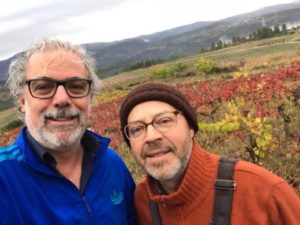 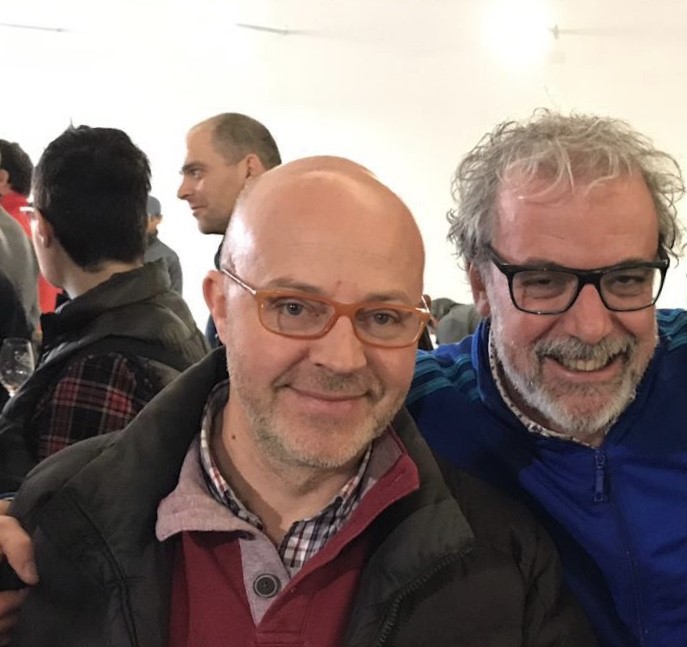 Nacho is the translation of a constant fight – when the grapes cannot grow in a specific place, Nacho makes sure they appear every season with renewed energies. Located in one of the wildest areas of Galicia, we find the Atlantic influence in his wines, something which gives this special character to the people living there for generations, to the people fighting against the ocean, but also to the people having a special peace, like the ones who know how to respect the land and the country. A countryside with all it’s beauty very often overcomes the humans that are there.

Some years ago, Nacho decided to start his project. He’s recovering grape varietals nobody believed in: Palomino, Donha Branca, Godello, Mencia, and bringing them to a different level. Each of Nacho’s wines is a small diamond. They’re subtle, refined, something to taste and enjoy, feeling the breeze of the Atlantic in combination with the impact of snow, dryness, and many other weather disgraces Nacho faces once and again. But rest assure, this will not discourage him from providing us with more wonderful wines each and every year. 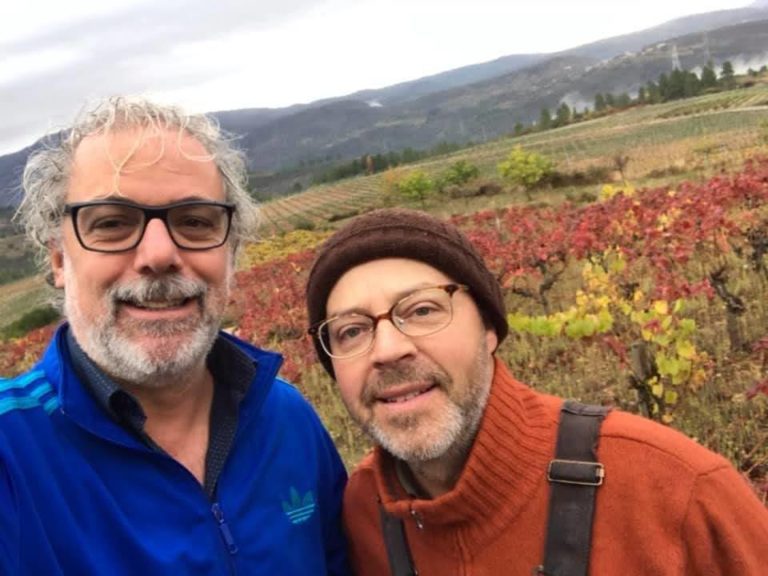 Even though the people here sometimes feel so small and shy just knowing the land’s power, they admire the land they live on. This is the story of Nacho – he’s been working very hard for years battling against weather conditions. Some extremely cold winters with snow and ice, rain, and hot sun during summer. But none of this has discouraged Nacho from fighting to get the best from every corner.

Nacho does not need big words to show that he is also a hero. Small vineyards are spread between green fields. Each of them combines traditional varieties like Godello, Doña Blanca, Grenache, and very rare varieties in the region like Palomino and Sumoll. Nacho works with all of them. In converting the living product, in ways like our ancestors, every year is a new surprise. Every year different, every year wonderful!

Find their products in the online shop

See Online Shop
Find their products in the online shop

Visit our shops in
Cologne or Berlin.

For gastro wholesale and B2B, email us for a price list or a tasting!

You have to be over 18 years of age to enter the website.

You have to be over 18 years of age to enter the website.